I'm trying to update the outlets in my parent's old rental for them and I've run into a problem.

In the master bedroom, the light switch had two black wires connected to it, and a third one just floating behind it not connected to anything.

I took it off and put a new one on, except it didn't work. So I connected the other wire and it now has the ability to shut off the lights in the hallway, bathroom right across from it, and bedroom behind it when flipped on.

Held in between "on" and "off, all the lights go out. You can turn the other lights on independent of them, but if they're on when that switch gets flipped, they go out.

I'm more of a carpenter than I've ever been an electrician. Any advice would save me a headache.

Edit: Alright, there are three families of wires, black, white, and grounds. The three grounds are capped together, the whites are capped together, and when I removed the original outlet, only two black ones were connected. One was just hanging out. The wires are brittle and I ended up breaking one to the point I needed to add a wire to it and cap it together. That in mind, I figured I should see what happens if I cap the black wires together. No light switch but the chandelier and fan turns on by pulling the cord now, and all the lights on that side of the house work concurrently without going out when one gets flipped on. 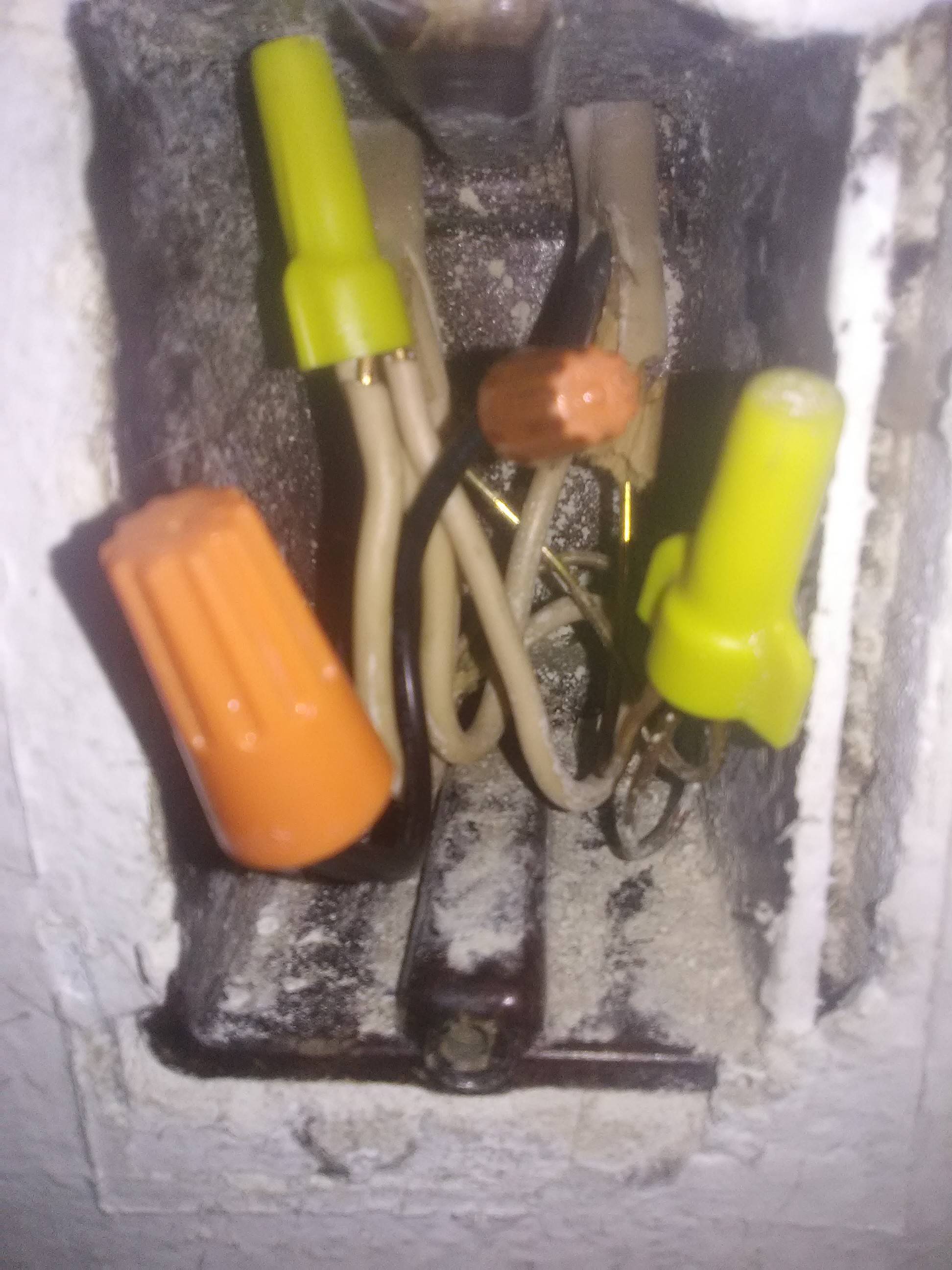 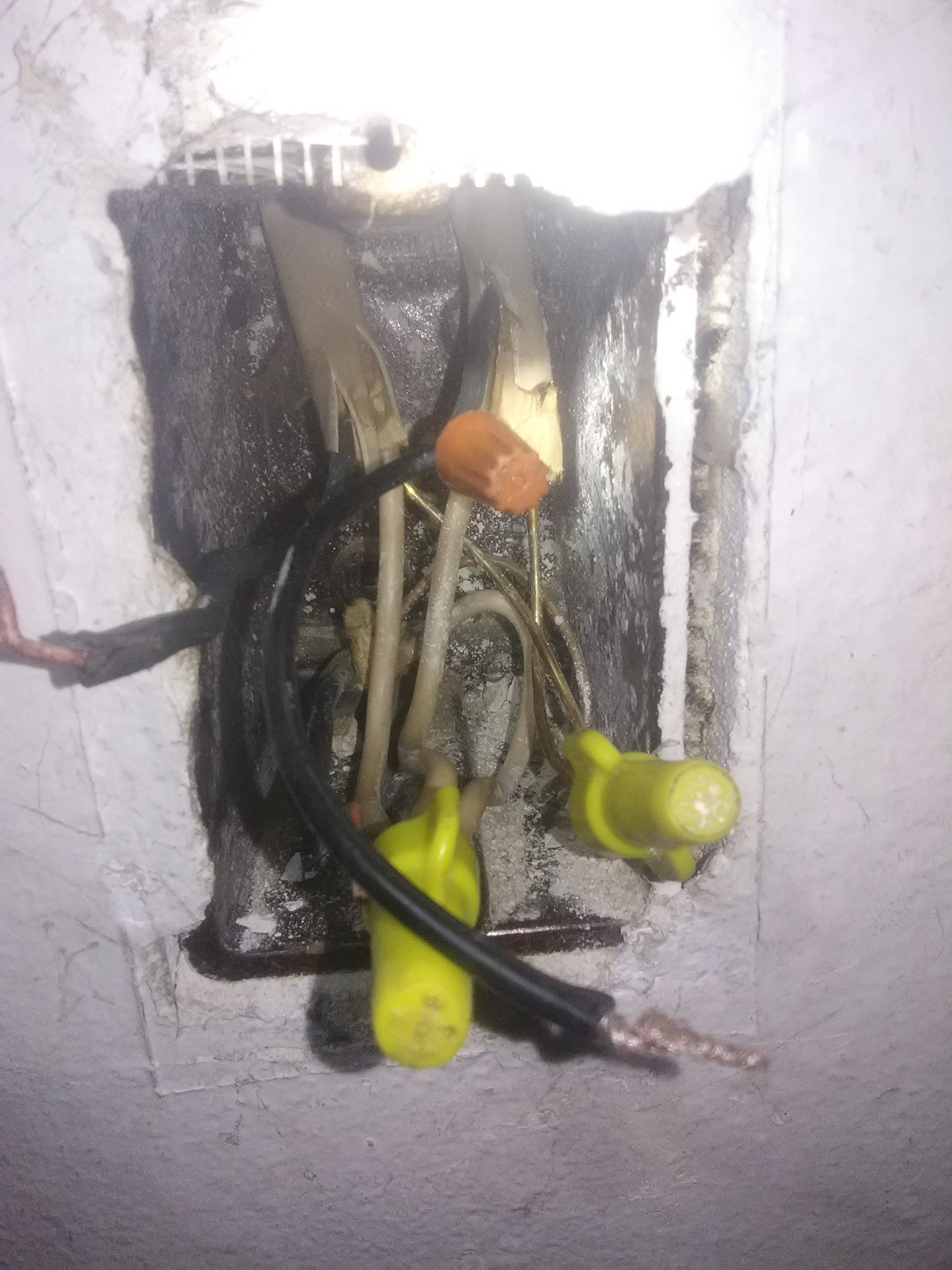 Now what I need to do is somehow wire a switch to it. I attempted to connect a white and a ground to a switch along with a black and no lights on that side of the house would turn on. I alternated wiring configurations and the wires themselves to no avail until I thought about capping them all off.

Are you looking for the answer?
Original Question and Possible Answers can be found on `http://diy.stackexchange.com`
Question Tags: wiring